What The New Generation of Teachers Wants for Retirement 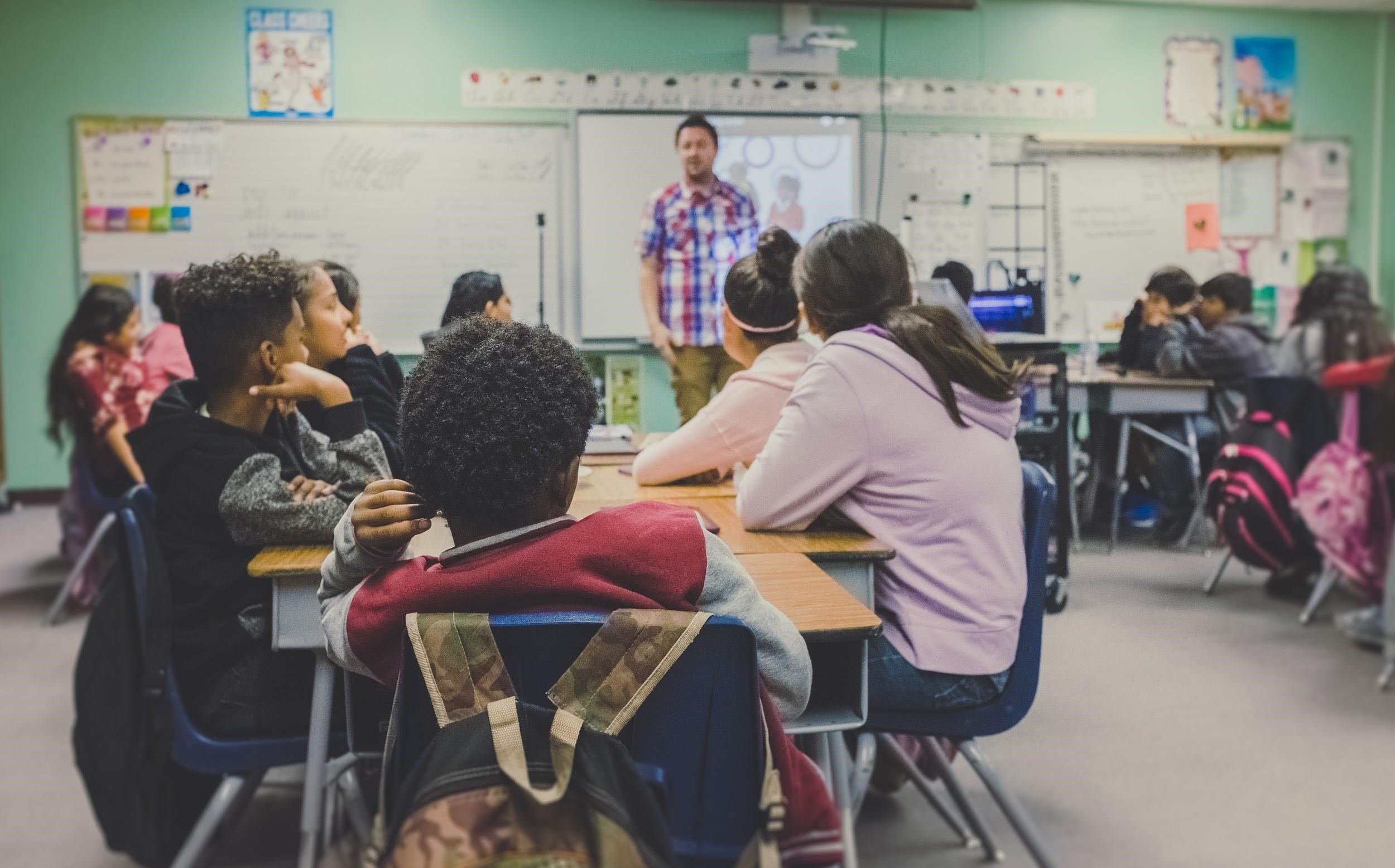 It’s long been said that each generation has their own set of economic hurdles to climb—from the Great Depression to the slump of the early 2000’s, financial times have not always been kind to young adults. Finding your place in the world is one thing, gaining sound footing in a career is another, and planning for retirement? That has sometimes felt far away and out of reach for up-and-comers.

These days, young professionals are tuning in to the needs of their future selves more than ever, and that seems to be particularly true for our educators. In addition to molding minds in the classroom, they’re carefully crafting a fiscal cushion to see them through their entire lifetime, seemingly unsatisfied with security left up to chance. That said, it’s not an easy road, and not one that they’re traveling alone.

If you’ve devoted your life to teaching, you already know the priceless value of a solid education. They say knowledge is power, but have you applied the same ideology to your own retirement strategy? If you haven’t, now is the time, and you’re in good company. We’ve got a handy guide to help get you there, so you can put “peace of mind” at the top of your agenda.

The Way We Were

While salary specifics hinge greatly on education level and location, the general consensus is that teachers have been underpaid for quite some time. Research suggests that an educator’s regular pay dropped starkly over the last 20 years, in sharp contrast to salary growth in other industries requiring college degrees. While some educators can take advantage of bonus pay for manning extracurriculars or keeping their students’ grades up, that doesn’t exactly lend to a secure financial baseline.

Shifting focus to the future, one long-standing perk to a teacher’s career is the elusive pension, which is hard to come by in today’s job market. A pension serves as a guaranteed payout once you retire, but for educators, getting there can be tricky. From the amount of money they’re expected to contribute to timeline limitations impacting when and how much they can benefit, relying solely on a pension can leave them short in their golden years.

That’s not to say that the pension is their only option, however. Teachers often have the opportunity to contribute to a 403(b) plan, which allows them to invest in a stock portfolio from their pre-tax income. Similar in nature to the 401(k) commonly found at employers in other fields, this retirement fund can work in tandem with a pension plan, and may help make up for the Social Security benefits many educators won’t receive.

The Agents of Change

While better pay for teachers has always been a hot political topic, the recent midterm elections showed many taking matters into their own hands, citing slashed benefits and lack of money for supplies among their list of issues. Government-funded schools operate at the mercy of their budget, which impacts students and educators alike—a teacher’s pension is often calculated in part by their salary, so lower wages means less money present and future. Needless to say, budget cuts can spell serious trouble for all parties involved.

Those looking furthest into the future? Unsurprisingly, it’s the millennials (for those who don’t know, a “millennial” is someone born between 1981-1996, although the specific definition is up for heated debate). According to reports, these 20 and 30-something educators are actively interested in making the best retirement decisions they can, and they’re willing to seek out the pros to make that happen.

Their own “generational hurdle” is the largest stumbling block standing in their way: debt. While credit cards make up a large portion of their concerns, the rest can be chalked up to pervasive student loan debt, which plagues over half of working teachers in this age group. With a 200% increase in four-year tuition over the last 20 years, many teachers are drowning in debt before they’ve even started working. Coupling that with shrinking funding, low salaries, and subsequently low pensions, the bottom line is clear: millennial educators are up against it.

What You Can Do

As a teacher, you might be wringing your hands at this point, finding all of this data hitting a little too close to home. The good news is that all hope isn’t lost, and a little bit of proper planning now can go a long way later.

Experts advise that you begin by taking common-sense steps toward financial wellness. Take advantage of all of the retirement opportunities your employer offers you, sock your extra cash away in a savings account, and don’t shy away from investing. Beyond that, those who feel they have more to give after their time in the classroom is over may find considering a “second act” career wise.

The first and most important thing that you should do, however, is consult the services of a financial professional. As an employee of the public sector, your best bet isn’t going to be the same as that of a private employee and researching options that aren’t designed for your unique situation can be exhausting. Instead, spend some time with a fiduciary or retirement advisor, and let them guide you toward a smarter and more secure future.

The How-To Guide to Retiring Comfortably

When it comes time to retire, you'll want to be prepared with a plan to enjoy it to the fullest. Check out our How-To Retirement Guide to help you prepare!

Helping you protect what matters most!